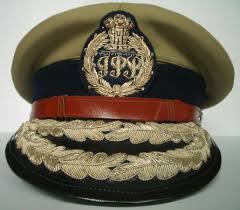 Bhubaneswar: Odisha government Wednesday effected a major reshuffle in IPS officers in the rank of SP. As many as 21 IPS officers have been given new postings in the reshuffle.

The State government has shifted Nayagarh SP Pratyush Diwakar as AIG headquarter. His transfer was on card due the raging controversy over the rape and muder of a girl child ‘Pari’ in the district.