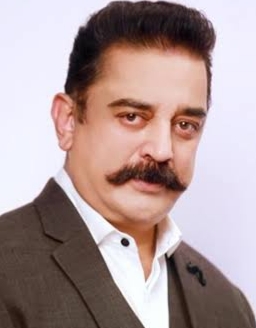 Channi: After DMK, Makkal Needhi Maiam (MNM) leader Kamal Haasan, on his third campaign trip ahead of the Tamil Nadu assembly election, accused the AIADMK government of corruption and presented a corruption ‘rate card’ against the administration.
Kamal Haasan read out a long corruption ‘rate card’, claiming everything in Tamil Nadu machinery works only after a bribe.
Kamal Haasan added that from birth certificate to even death certificate, everything needs bribery in Tamil Nadu. Calling it the ‘Bribe Tariff’ card, Kamal Haasan said that everyone is forced to pay these bribes in the state to get any work done.