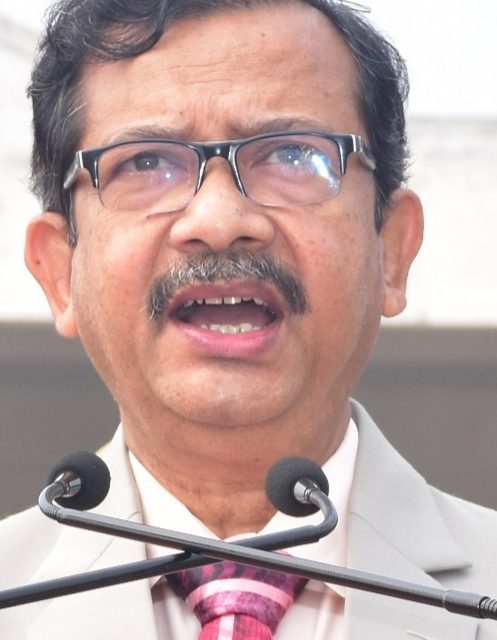 Addressing the Republic Day celebrations, the deputy chairman said the Rs 3000 crore Western Dock expansion project will transform PPT into a world-class Port. With the addition of Haridaspur-Paradip railway link, there will be ease in aggregation/evacuation of cargo, he added.

“The Port first crossed the coveted 100 MMPTA in FY 2017-18 and  became the No.1 Major Port in the country for the 1st quarter of FY 2020-21. While this achievement gives immense happiness, which is shared by people all across the state of Odisha, but we have to now shoulder even bigger responsibilities to become the No. 1 position in the country. Though the Port is known as Dry Bulk Handling Port, of late, container operations are being given also priority. Two shipping lines have started their services within last 4 months from PICT berth. After undergoing renovation, EQ3 berth received its first Baby Cape Vessel. The Port till date has handled 91.26 MMT cargo and thus by, marched ahead of last year’s cargo figure, which is befitting to the occasion of Republic Day.”

Bose felicitated employees of various departments and covid warriors of PPT Hospital and CISF Unit, PPT, who have excelled in their respective fields.