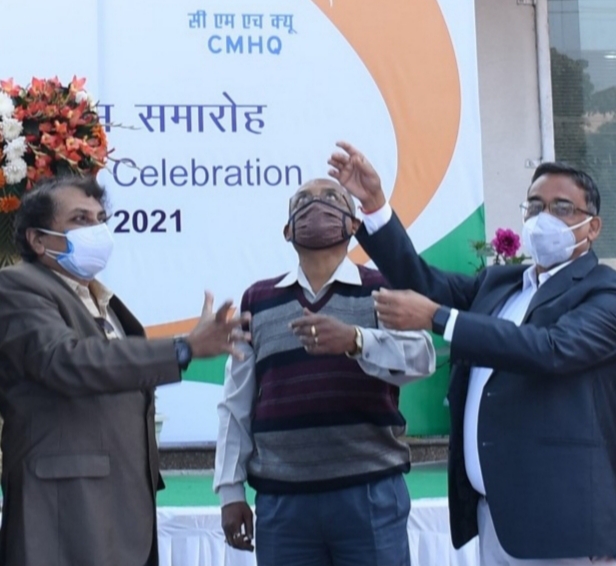 Mishra said, “As part of thermal generation business, NTPC Coal Mining is playing a significant role in the power generation growth of the company, its captive coal mining project, Pakri Barwadih has registered 20% growth compared to last year till date despite setbacks due to COVID pandemic and agitation for Land payment and R&R issues. The project is geared to roll out its coal despatch through the conveyor belt system in compliance with NGT guidelines stated.”

Efforts were taken by NTPC management in last few months with effective deliberation with government and regular dialogue with various stakeholders have opened up a new arena in the coal mining business portfolio.

Coal Mining projects of NTPC  are instrumentals to meet the Coal requirements and dedicated to uninterrupted supply of coal to its thermal stations, resulting in a decrease in ECR (Energy Charge Rate), it is further contributing to the reduction of cost of generation and significant in providing economic power.