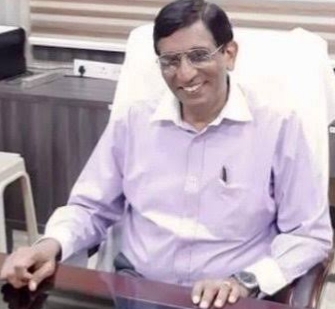 Bhubaneswar: The integrated and proactive approach of the Odisha government has led to containment of fire in Similipal and the State.

“The fire situation in State is totally under control now,” said the Odisha Task Force on Fire headed by former PCCF Sandeep Tripathy, here on Thursday. According to him the entire State had registered only 1048 FSI satellite based forest points against 497 points Wednesday with Similipal reporting only 5 fire point as against 26/24 points last two days. Further, parts of Similipal have experienced rains yesterday which would possibly prevent any further proliferation of fire in Similipal, he added.

The IMD, Bhubaneswar has also prediction of intermittent rains in most parts of the State for coming 3 days which would be positive development for forest fire mitigation.

A Principal Chief Conservator of Forest (PCCF) office here said, “Though, the fire position is under control, the State is on full alert to combat any reoccurrence of fire given that major forest fire season is still left.”

The leave of all forest field staff has been cancelled by the government.

A detailed review on VC yesterday of all RCCF/DFOs was taken by Task Force chairman on Fire asking them to be vigilant, upscale night patrolling & attend forest fire points immediately.