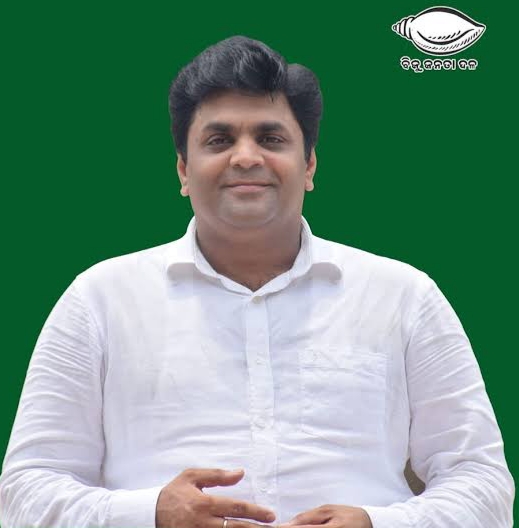 OLIC, the State government concern which creates water supply infrastructures for farmers, had given VRS to over 7000 employees in 2003. However, due to various administrative reasons their EPF accounts could not be settled thus depriving them from their EPF benefits and pension.

The OLIC chairman Patri solved the long pending issue implementing the State governments much popular 5T initiatives. According to Patri, the principal secretary Anu Garg and the OLIC MD Archana Patnaik had played a key role in solving the problem.