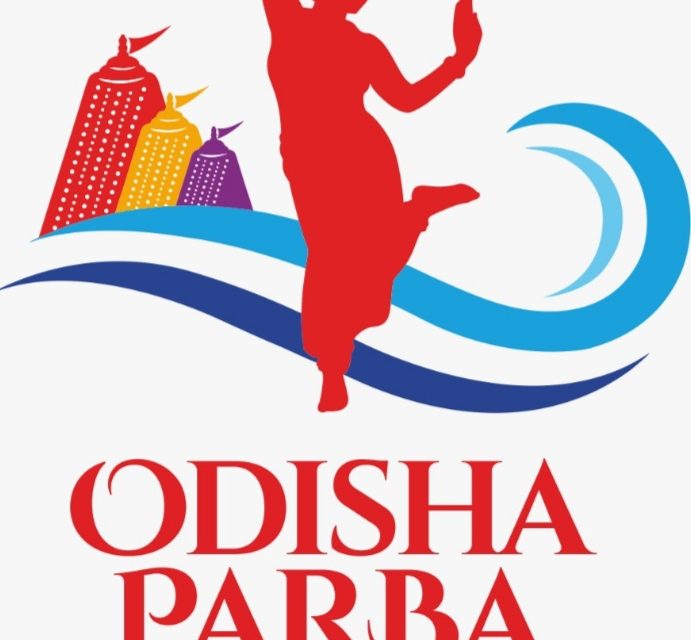 New Delhi: The first ever virtual ‘International Odisha Parba-2021’, was kick started in a spectacular and unique manner on an exclusive virtual platform this evening. The first day of this two day long grand festivity of Odisha’s culture, tradition, heritage was witnessed by lakhs of viewers across the globe. Keeping in mind the Covid-19 protocol, Odisha Parba, organized by Odia Samaj, New Delhi is being celebrated on a virtual platform on 27th and 28th March 2021.

Addressing thie International Odisha Parba-2021 Dharmendra Pradhan said, “The initiative of Odia Samaj to give one platform for the Odia diaspora of the world to interact and to connect everyone to their Odia roots is highly praise-worthy. I have a strong belief that this virtual Odisha Parba will certainly give a global exposure to our art, culture, tradition, heritage and also our achievers from the remotest corners of Odisha will be known to the world audience. Let us join hands to rejoice the indomitable spirit of Odisha and be a part of this new wave of prosperity. With the blessings of Lord Jagannath, the brilliant efforts of Odias will give a distinct identity to Odisha.”

Padma Vibhushan Dr. Raghunath Mahapatra, MP spoke about how the new Odisha has witnessed a remarkable progress. He said, “In order to give a distinct recognition to Odisha’s art and sculpture efforts should be made to create a footprint across the globe. Through the Interpretation Centre at Konark we have been able to revive ancient Odisha’s art and craft and this gives a world class identity to the state of Odisha. With the blessings of Lord Jagannath may our sculptors reach new heights of success and prosperity.”

Addressing the event, vice chief of army staff, lieutenant general Chandi Prasad Mohanty said that, Odia Samaj has been working towards the preservation and propagation of Odia culture which is highly commendable. He added that in the last four years Odia Samaj has brought forward numerous talents from the state and has given them an international platform showcasing the indomitable spirit of Odisha. Endeavours made by Odia Samaj have brought a change in the way Odisha is seen by the people from outside the state. He added that, Odias have proved their mettle in defence forces. However I personally feel that, youth from our state should join the defence forces in larger numbers to contribute and safe guard the interest of our motherland. He concluded by saying, “We need to build training centres in Odisha for preparing our youth for entering into services. We will be soon having more number of Sainik schools in India, where in Odisha is likely to get a fair share.”

QOdia Samaj president Sidhartha Pradhan said that, Odisha Parba promises to showcase the rich heritage and ancient history of Odisha to the world audience through various cultural programmes. Paika rebellion is considered as India’s first war of independence and each and every Odia is regarded as a true warrior of this country. We should never forget our ancient traditions and history and always make efforts to preserve our rich heritage”.

The inaugural evening started with a welcome Odissi dance piece ‘Shanti Mantra’ for world peace performed by Odissi exponent Guru Madhumita Rout and her disciples.  Then a movie on Odisha Parba ‘Adamya Odisha’ was presented followed by an Audio Visual on 100 years of Gandhiji’s first visit to Odisha, and ‘Amrut Mahaotsav’; 75 years of Indian Independence, highlighting Odisha’s contribution to India’s independence and the growing Indian Nationalism.

The programme also included messages from Padma Shri Awardees from Odisha including Shri Nanda Kishore Prusty, Ms Purnamasi Jani, Smt Shanti Devi and Dr. Krishna Mohan Pathi whose exemplary contributions to the society have set examples for many such citizens of the country.

A Musical show Sandhya by  well-known singers from the Ollywood industry including Tansen Singh, Tapu Mishra, Diptirekha, Ashutosh and Bhajan by Suraj Pattnaik from Chicago entertained the audience on the first day of this splendid evening.