Bail granted to all four TMC leaders in Narada Case 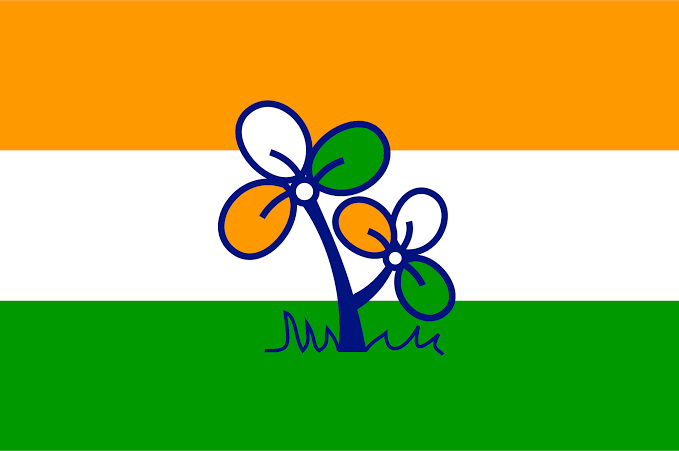 Kolkata: All the four TMC leaders arrested by the CBI Monday morning have been granted bail by the CBI court today.

The CBI counsellor told the court that the investigation is over to which the court asked then there is no need of taking custody of the accused and releasing them on will not hamper the case as they would not be able to influence the investigation.