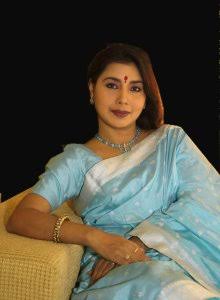 A committee headed by development commissioner Pradip Jena had recommended the names for final approval of the chief minister.