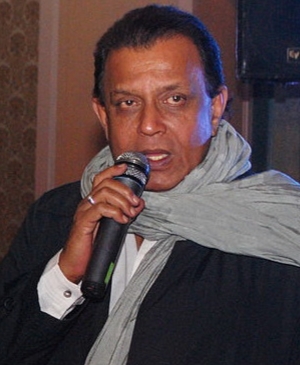 The police interrogated Mithun for over half-an- hour on vertual mode.

The Disco Dancer famed actor who joined the BJP in the presence of prime minister Narendra Modi in March 2021, just before the Assembly elections had allegedly made some inflammatory speech. An FIR has been lodged with the Maniktala Police Station in the regard.

Acting on the FIR, police had summoned the actor for questioning. Mithun, however, went to high court praying that the FIR be quashed. The high court has directed the actor to cooperate the police in the investigation while rejecting his plea fro quashing the FIR.