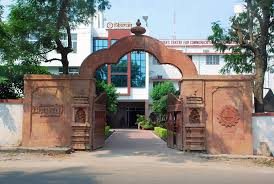 IMeanwhile, Dr. S.K.Tamotia, vice chairman of Bhubaneswar Kendra has resigned from his post.

Lt Gen J. K. Mohanty, a product of Sainik School, Bhubnaeswar, was commissioned in the Dogra Regiment in June 1969. Lt Gen J. K. Mohanty has wide array of Regimental and Staff appointed including tenures as Instructor in Bhutan, and commanded formation in East and North, commanded division in highly intense Counter – insurgency / Counter Terrorism environment, before he was appointed as General officer Commanding in Chief of the Simla based Army Training Command which is responsible for co-ordination of various factors of Professional and Technical Training in the Army. He is colonel of Dogra Regiment.