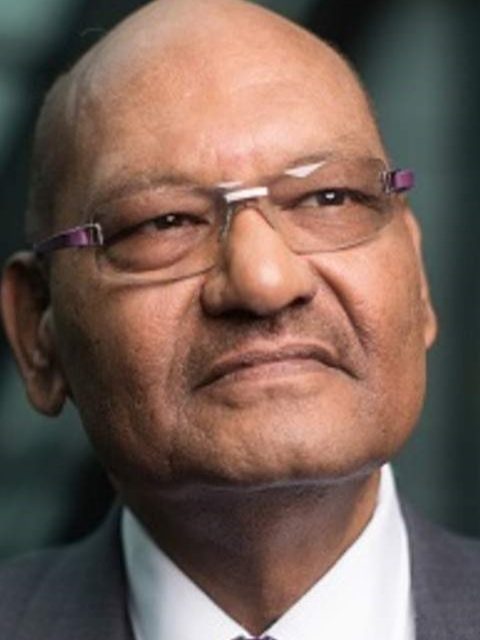 New Delhi: ESL Steel Ltd, a Vedanta Group Company, and a key national steel player, which came into existence on March 31, 2018, has rapidly transformed the landscape of the steel industry by increasing production, maintaining highest quality standards, and using the most advanced and state-of-the-art technology in its production process.

Performance over the years

During the financial year (FY) 2018-19, ESL’s steel production jumped to 1.2 million tonnes, which was a 17% increase on a year-on-year basis, while the EBITDA stood at Rs 791 crore. The steel major clocked significant gains in operational efficiencies, including substantial reduction in the coke rate at blast furnaces 2 and 3 by about 3% and 7% respectively on a year-on-year basis, as well as optimisation of the coal mix and iron ore blending, and improved yields of the finishing mill from 95.9% in FY’ 2018 to 96.7% in FY’ 2019. Hot metal production also achieved a run rate of 1.5mtpa during FY’ 19.
The second year of ESL witnessed revamped operations and record production levels. The production ramp up and other operational efficiencies resulted in record EBITDA margin of the business, improving from $53 per tonne in FY2018 to $112 per ton in the fourth quarter of FY 19. Vedanta’s acquisition of ESL on 4th June 2018 positively impacted its EBITDA of Rs. 791 crores.
Even during the pandemic period in FY20, ESL’s annual steel production stood at 1.23 million tonnes, up by a 4% year-on-year growth and witnessed a robust margin of $127 per ton and a 28% jump in its EBITDA margin. It was also able to bring down the production cost by 9% from $457 per tonne to $ 418 per ton in FY2020.

Despite frequent Covid-19 lockdown, the annual steel production in the current fiscal climbed to 1.19 million tonnes while the EBITDA stood at $ 131 per tonne. Additionally, ESL achieved its lowest ever cost during the year since acquisition resulting in higher EBITDA margin vis-à-vis the previous period ($95 per tonne versus $78 per tonne). The company’s production capacity also increased to 1.2mtpa (FY’19) vs. 2.5mtpa, according to the current design capacity.

Speaking on the occasion, N.L. Vhatte, CEO, ESL Steel Limited said, “I have been associated with Vedanta since the late 90s, and I understand the ethos of the brand. That is why when I was handed over the ESL operations as the CEO in early 2021, I knew exactly how to take it to newer heights. I am glad how things are shaping up for the steel corporate and how it is expanding and making a mark for itself in the Steel Industry. I would like to commend all the ESL leadership for being an inspiration and keeping the communication open with all the employees. This has helped in the company’s growth and kept the employees motivated to perform better. Being a leader myself, I remain committed to leading the company to newer heights of success and promise to make it India’s leading sustainable steel producer in the future.”