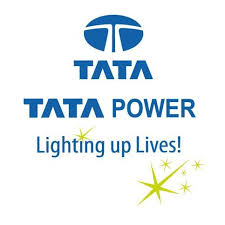 Speaking on the achievement, Dr. Praveer Sinha, CEO & MD, Tata Power said, “We are glad to receive this prestigious order for development and operation of 330 MW Solar Project from Rewa Ultra Mega Solar in Madhya Pradesh. We have been progressively growing our portfolio of grid-scale solar plants across the country”.
The projects will be set up at the Neemuch Solar Park in Neemuch district at Madhya Pradesh and the energy will be supplied to the Indian Railways and the Madhya Pradesh Power Management Company Limited under Power Purchase Agreement (PPA) valid for a period of 25 years. The company has won this capacity in a bid finalised through reverse auction by RUMSL. The project will be commissioned within 19 months from the date of execution of the PPA.
With this, the total renewable capacity of Tata Power will reach 4361 MW with an installed capacity of 2947 MW and 1414 MW under implementation.