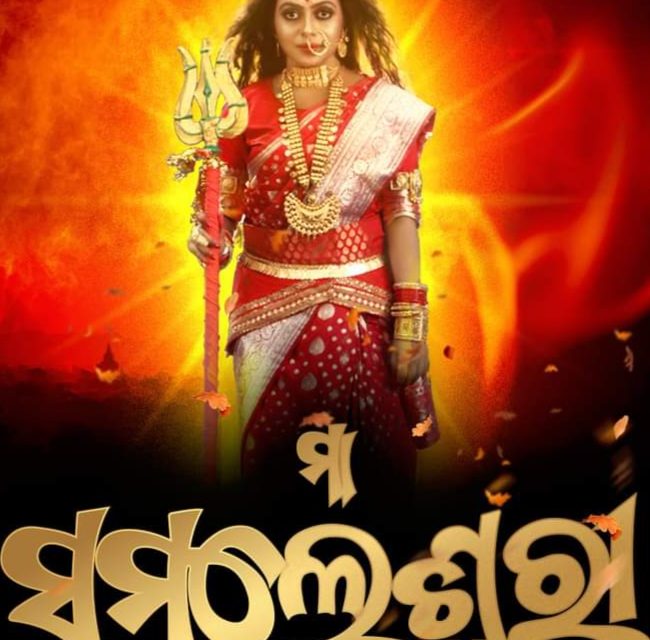 Bhubaneswar: Kanccha Lannka has released the first poster of its religious web series on OTT platform Maa Samaleswari on the eve of Nua Khai.

The production house claims that the series is based on the untold story of Maa Samaleswari brought for the first time on screen!

Produced by Soumyadip Chakraborty, the series has been directed by Ajoy. Shankar Tripathy has written the story.