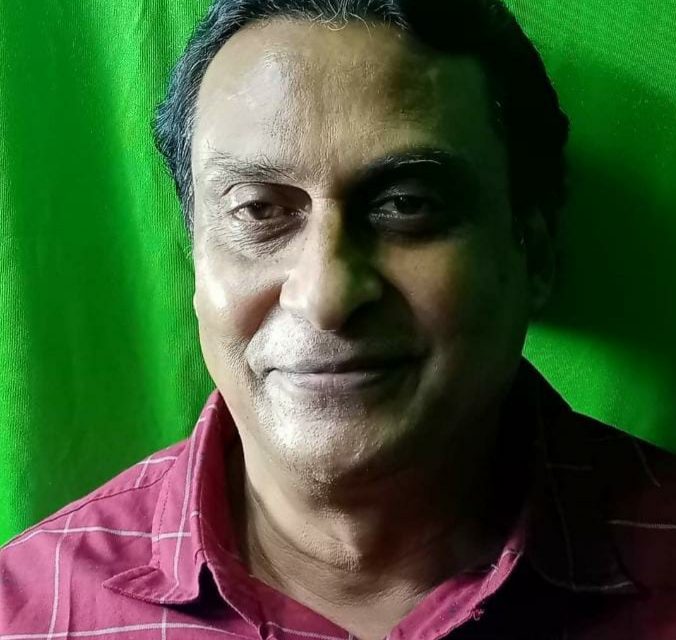 Bhubaneswar: Eminent singer Devdas, better kniwn as Mukesh of Odisha passed away, here on Tuesday. He succumbed to a massive heart attack this morning.

He was 64. He is survive by his wife and only son.

Devdas had been reigning Odisha’s music world for the last over 35 years. He has been enthralling music lovers with his melodious voice during these years.

Known as Mukesh of Odisha, Devdas presented musical shows across Odisha and also in the country. In the time of Pandemic too he was active on online shows. Recenly, he had presented Amitav Mishra Memorial Mukesh Nite, an annual musical extravaganza.