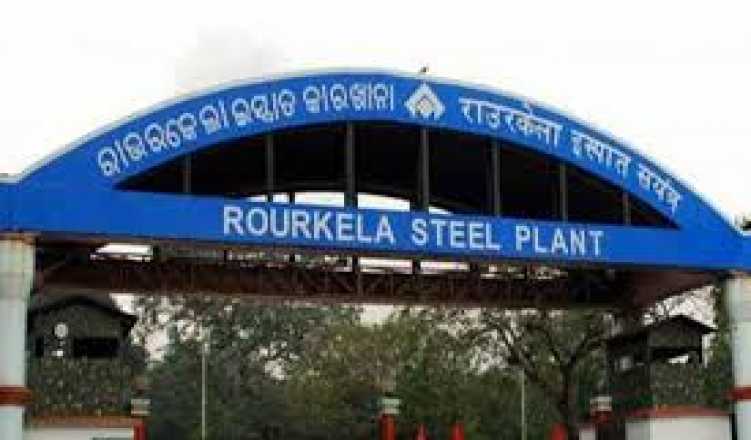 The total sinter production too touched an all-time high of 3418162 tonnes during the period. In the Rolling Mills zone, Plate Mill and New Plate Mill recorded their best-ever rolling of 256072 tonnes and 447522 tonnes of plates. The Hot Strip Mill excelled in tandem by rolling 629099 Tonnes of HR Coil for sale which is another best-since-inception figure for any H1. As a result the total dispatch of Saleable Steel touched 1789946 Tonnes, thereby setting a new bench mark.