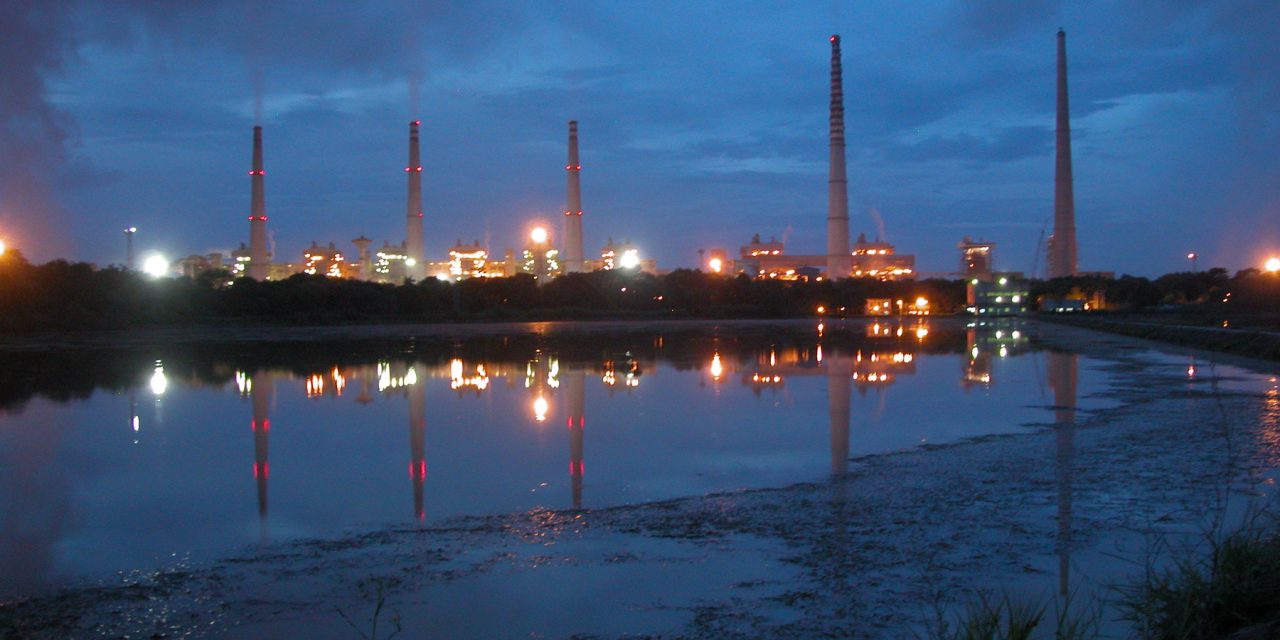 New Delhi: Ministry of Coal reassures that ample coal is available in the country to meet the demand of power plants. Any fear of disruption in power supply is entirely misplaced. The coal stock at power plant end is about 72 Lakh tonnes, sufficient for 4 days requirement, and that the Coal India Limited (CIL) end is more than 400 Lakh tonnes, which is being supplied to the power plants.

The domestic coal based power generation has grown by nearly 24% in this year (till September 2021) based on a robust supply from the coal companies. The daily average coal requirement at the power plants is about 18.5 Lakh tonnes of coal per day whereas the daily coal supply has been around 17.5 lakh tonnes per day. Due to extended monsoons the despatches were constrained. The coal available at the power plants is a rolling stock which gets replenished by the supplies from the coal companies on a daily basis. Therefore, any fear of coal stocks depleting at the power plant end is erroneous. In fact this year, domestic coal supply has substituted imports by a substantial measure..

Domestic coal supplies have supported power generation in a major way despite heavy monsoons, low coal imports and a steep hike in power demand due to economic recovery. It is expected that coal supplies are set to be a record high in the current financial year.

It may be noted that the comfortable coal position in the country is reflected by the fact that the CIL has been supplying more than 2.5 lakh tonnes (apprx.) daily to meet the demand of non power industries like Aluminium, Cement, Steel etc. along with supply of coal to thermal plants of the country.