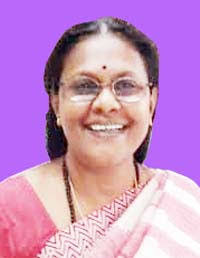 The President of India is the chairperson of the Society who nominate the vice chairman and six other members to the Managing Body. The other 12 are elected by an electoral college.
The following members were declared elected :