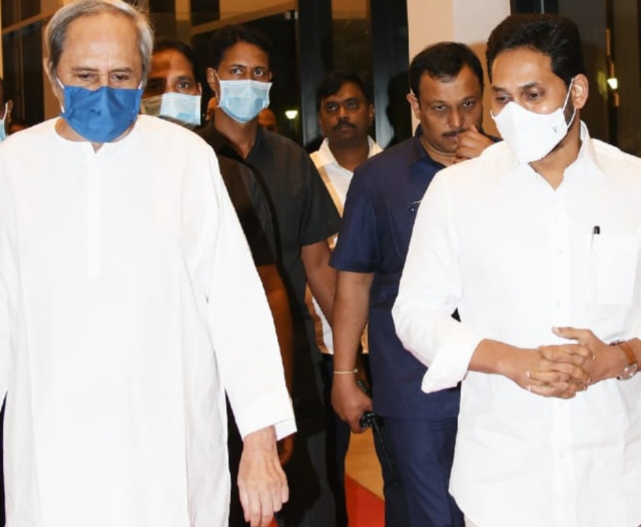 Bhubaneswar: The chief ministers of Odisha and Andhra Pradesh had a very cordial and fruitful meeting today. Both the states not only share borders but also a long and glorious history and heritage.
At times of need, both states have extended full cooperation and assistance, a fact borne out during the natural disasters in the past.
A number of issues of mutual interest were discussed by the two Chief Ministers, particularly in the field of water resources, common boundary, energy and left-wing extremism.
It was decided to work closely on resolving the following issues: