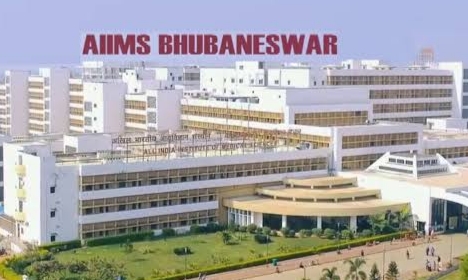 This Saturday OPD service of Dept. of General Surgery, Dept. of Endocrinology and Dept. of Dermatology will be available for public, said AIIMS, Bhubaneswar Medical Superintendent Dr. S N Mohanty. Similarly next week three new Departments will render service. The weekend OPD services will be resumed from coming Saturday in the new building of AIIMS instead of DRDO campus, added Dr. Mohanty.

Looking into the need and demand of people super-specialty service will also be provided once in every month or two months, informed Superintendent of the national institute. It may be noted here that AIIMS Balasore satellite centre which was earlier functional at DRDO campus suspended due to the outbreak of COVID -19.

Now, it has been decided to resume the weekend OPD services in the new Building of Balasore Satellite Centre from 16th April, 2022. Other ancillary services are also to be started during the weekend on the said premises in a phased manner after due approval of the competent authority, informed Dr. Mohanty