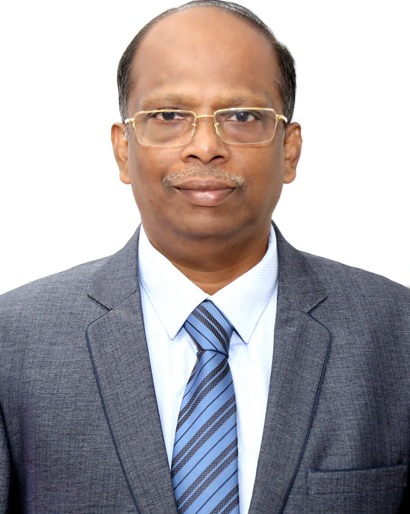 Bhubaneswar: The first meeting of FY 2022-23 of Town Official Language Implementation Committee (TOLIC) (Undertaking) was held at Bhubaneswar, under the chairmanship of Nalco CMD Sridhar Patra.

In the meeting, Nirmal Kumar Dubey, assistant director (Implementation), union department of official language, along with Radhashyam Mahapatro, director (HR), Nalco were present. In line with the directives of government of India on official language, review of progressiveusage of Hindi in day-to-day official work of all the Central Public Sector Undertaking officessituated in Bhubaneswar was carried out.

In his address, Nalco CMD Sridhar Patra, appealed to all the offices of the Central PSEs to come together with the motto of achieving the targets for official language, set by the Govt. of India.

Dubey gave suggestions and explainedat length the ways and means for carrying out all official work in Rajbhasha. vice chairman of the Committee Mahapatro appealed all the offices to ensure compliance of annual program whiledischarging their official tasks. On the occasion, a special workshop for representatives of memberoffices was also organized by the TOLIC(U) to impart knowledge on official language policy,rules , regulations and its