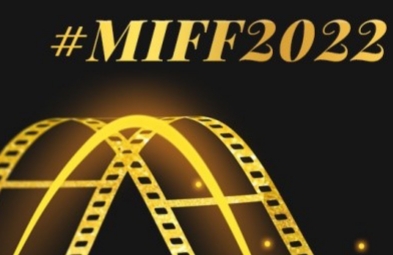 Mumbai: Dutch documentary film “Turn Your Body to the Sun” that tells the incredible story of a Soviet Prisoner of War, has won the prestigious Golden Conch award for the Best Documentary Film at MIFF 2022.

The top award of the Mumbai International Film Festival for Documentary, Short Fiction and Animation Films was presented by the governor of Maharashtra Bhagat Singh Koshiyari at the valedictory ceremony held at the Nehru Centre, Mumbai this evening in the presence of Minister of State for Information & Broadcasting L Murugan and other dignitaries.  The Award carries a Golden Conch, a Certificate and cash prize of Rs 1 million (Rs 10 lakhs).

Directed by Aliona Van der Horst, ‘Turn Your Body to the Sun’ brings to light the incredible life story of a Soviet soldier of Tatar descent, who was captured by the Nazis during World War II.  Through his diaries as well as various personal and public archives and registries, his daughter Sana attempts to trace the path of her father to understand what made him the man she knew as a child.

The International Competition jury observed that the filmmaker has recreated the personal stories of World War II in such a fashion that it provokes the thought of the viewers. The jury noted that the innovative use of archival material is very sensitive and that the cinematic treatment is par excellence.

As many as 18 documentary films from Australia, Canada, Germany, Ireland, Italy, Netherlands, Panama, South Korea and UK, besides India were in the International Competition section of MIFF 2022