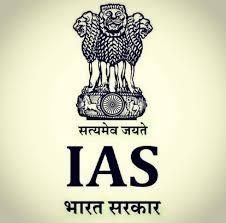 Bhubaneswar: Effeting a major reshuffle in the top echelon of the IAS cadre, the Odisha government on Wednesday posted as many as ten officers in various departments and organisations.