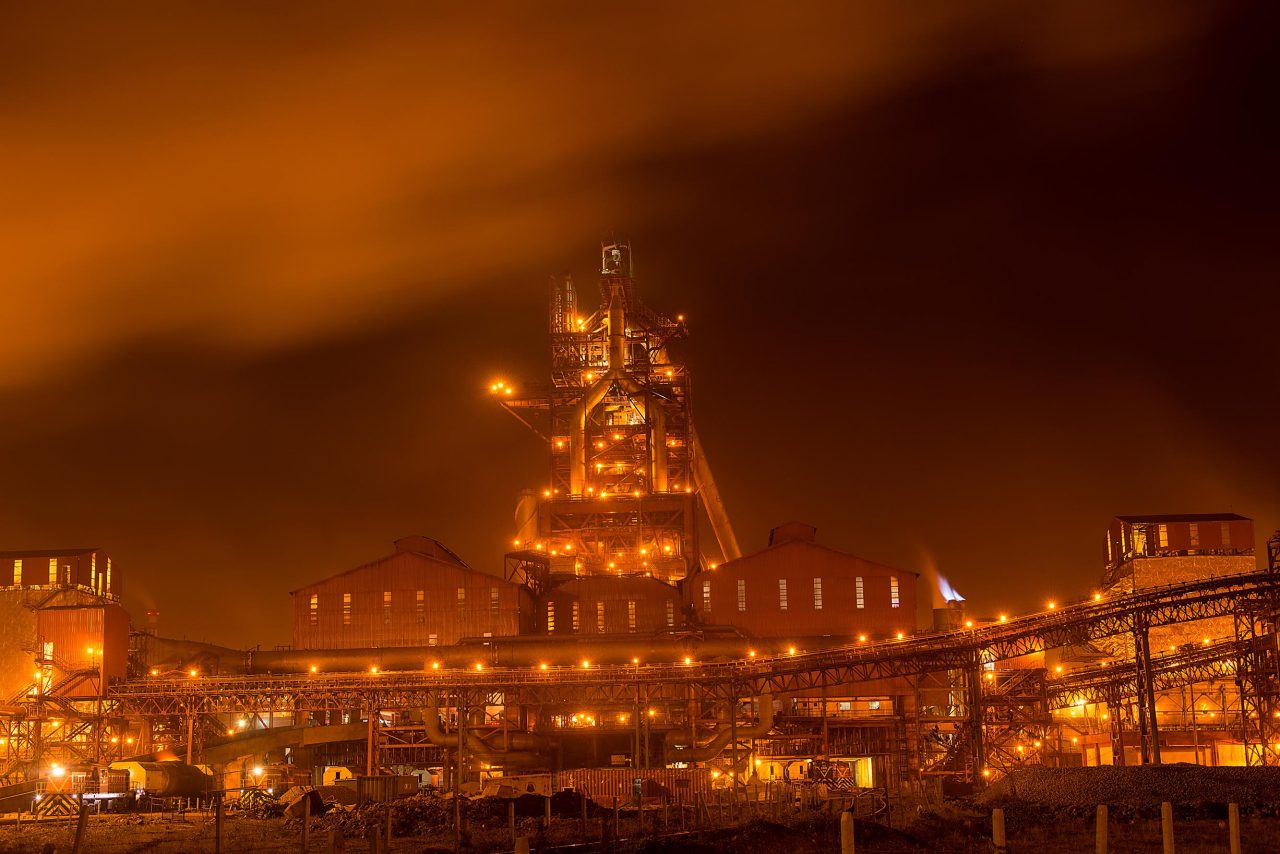 Kalinganagar, Odisha:  Tata Steel Kalinganagar, the largest greenfield steel plant of India located in Kalinganagar Industrial Complex in Odisha’s Jajpur district , has achieved yet another milestone with the hot metal production at its blast furnace crossing 2 million tonne on February 19, 2017.

The plant, which boasts of the largest operating blast furnace of the country with 4330 cubic metre capacity, was blown in on February 28, 2016. The Blast Furnace achieved the first million tonne production of hot metal on October 9, 2016.

Subsequent to the commencement of commercial production in May 2016, the state-of-the-art steel plant has achieved several operational milestones. Besides, it has also started exports of HR Coil and Tata Ferro-shots to various countries.