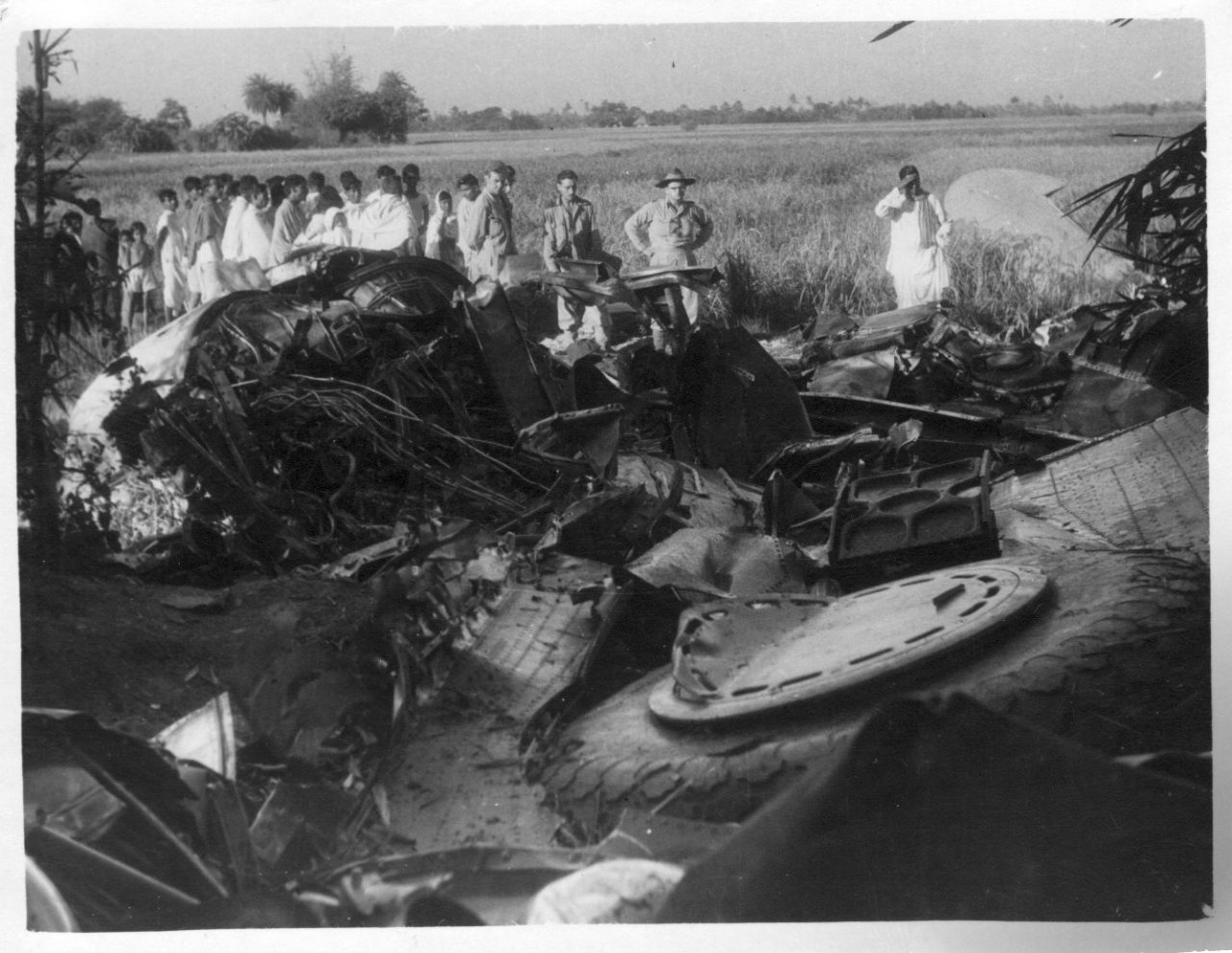 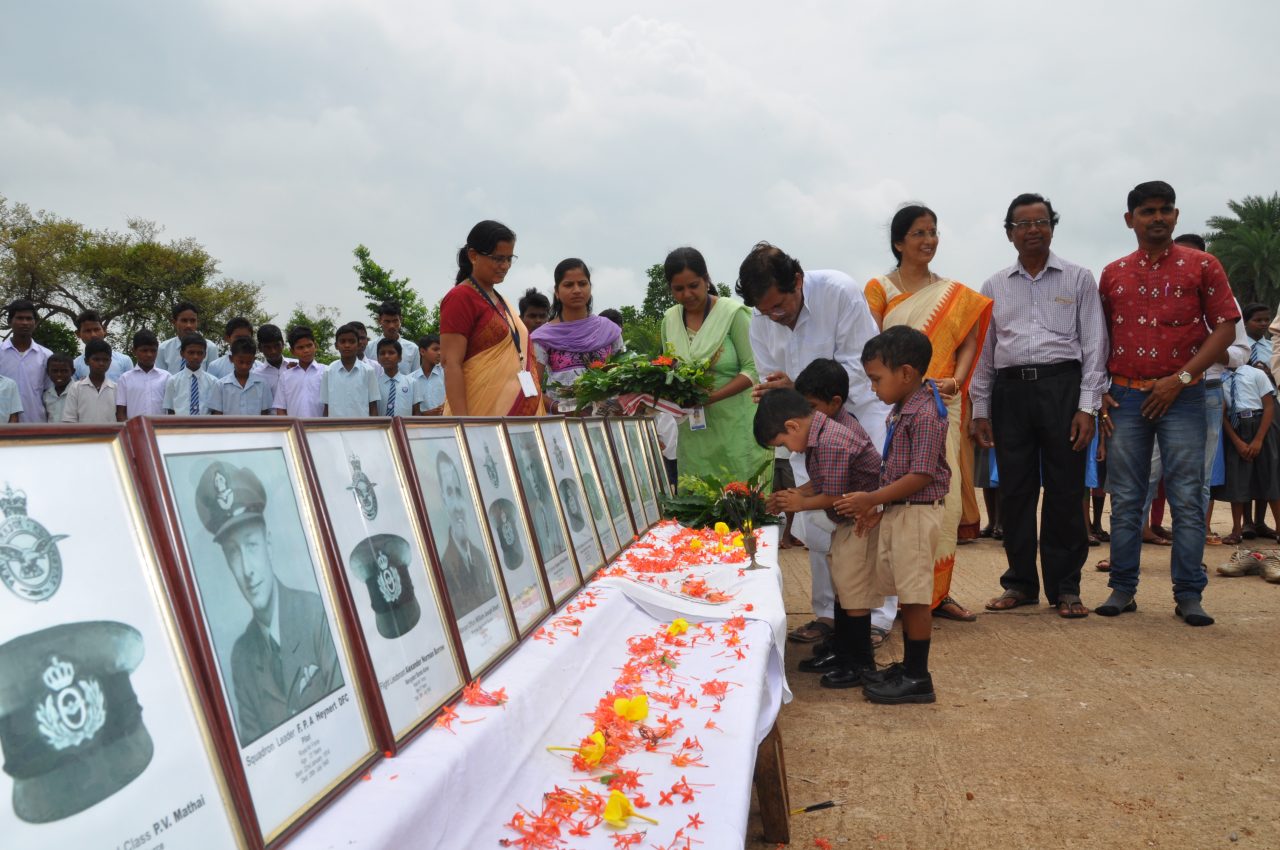 Rasgovindpur (Mayurbhanj) in Odisha: A book, a museum and a memorial would become a tribute to the 14 unknown airmen who had died in a mid-air crash between two air-crafts here during the World War-II.

It was during the World War-II the skies of Odisha had seen the crash of two aircrafts  as two British Royal Air Force B-24 Liberator four-engine bombers, EW225 and EW247, collided at low altitude. The aircrafts were based at the Amarda Road airfield and were part of a six-plane contingent from the Air Fighting Training Unit engaged in a formation flying exercise. Fourteen airmen – the crews of the two aircraft died in the crash. They belonged to six different  nations : America, Britain, Netherlands, Canada, Australia and India.

The Rasgovindpur Airstrip, (as it is known today) has a short but secret illustrious history which has never been made public. It had the longest runway in Asia, more than 3.5 km long. The total runways, taxiways, aprons, etc. were more than 60 km. Today, when one looks at the silent runway lying mostly vacant apart from a few odd cows grazing, one would find it difficult to associate the  Airport with activities of any kind. But, this airstrip has played a very important role in the defense of India during the World War-II. Today all is forgotten, no details of   the activities that happened here between 1943 and 1945 exist, not even in government and military records. The station came into existence during the war as a forward airfield against the Japanese conquest of Burma. The large strip served its purpose well as a landing ground for planes and also as a training space for special bombing missions.

The Amarda Road airstrip, as it was called in war terminology, spreads across an area of nearly 900 acres. Built in the 1940’s at a cost of Rs 3 Crore it was eventually abandoned after the war. It was probably named as the Amarda Road Airfield due to the nearby Amarda Road railway station.

Even today, seven decades after the base was made, one can still see the remains of the airfield, their 11000 feet concrete runway still intact, though the buildings that once cluttered the edges are gone.  The offices, hangars, mechanic sheds and plaster walled barracks with thatched roofs that the soldiers called bashas have been ripped down.

The story of this crash and the victim had been lost in history.

War historians Anil Dir is penning the book in memory of the dead airman. Gandhian Aditya Patnaik is willing to part a patch of land for the museum and memorial. The two along with school children paid rich tribute to the deceased airmen, here on Tuesday. Dhir has requested the Odisha and West Bengal governments to erect small memorials for these airmen at Amarda Road and the crash site. Aditya Patnaik has proposed that he would give ample space in the Gandhi Gurukul at the airbase for setting up a small museum which will highlight the importance of the airbase during World War II.  Dhir has promised that he would contact the British and USA authorities for material to be displayed at the Museum, and also said that a book on the history of the base the and crash would be released on the next commemoration day.