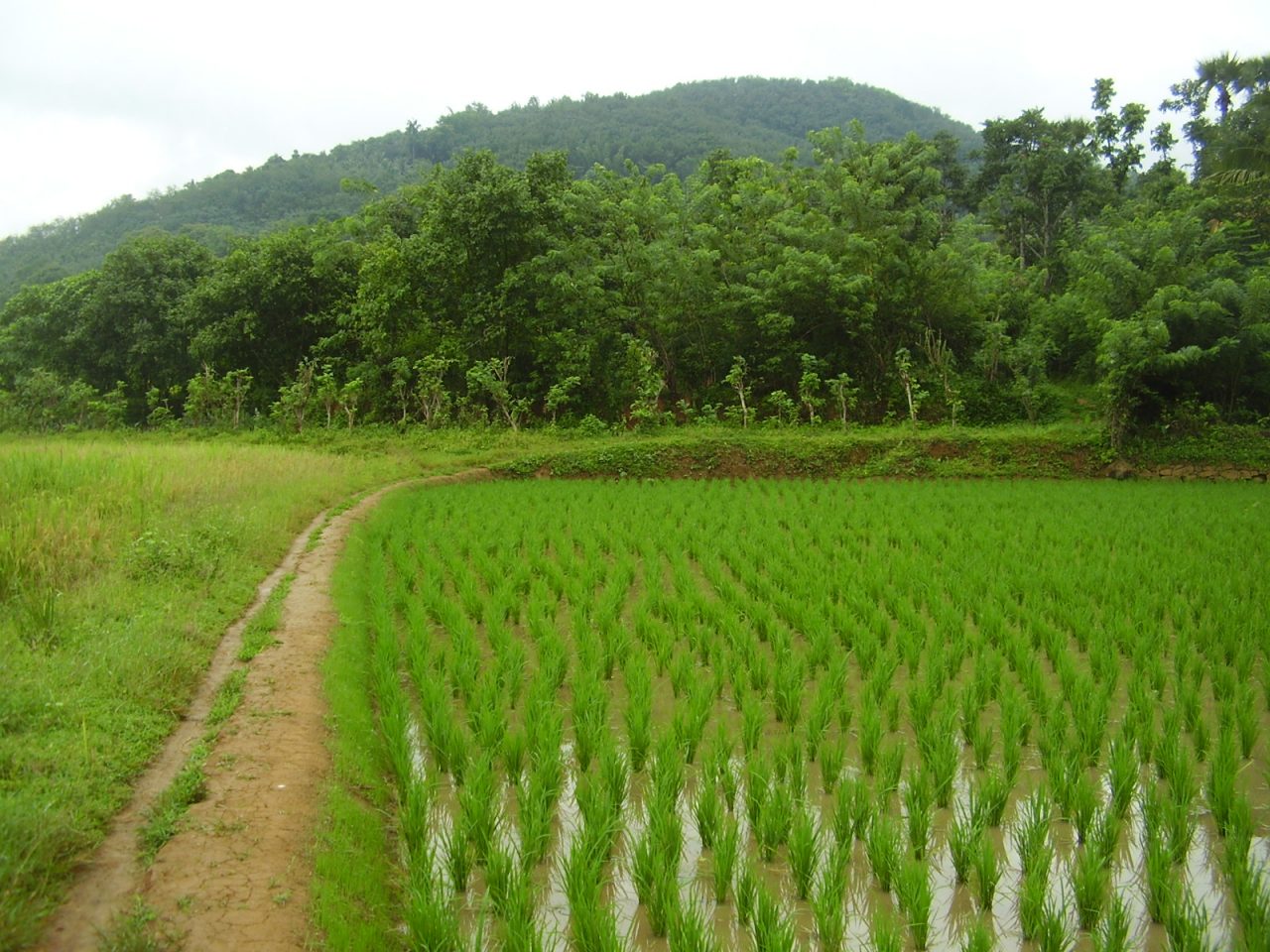 Bhubaneswar: The Odisha chief minister Friday said that the government has set a target to cover at least 25 lakh farmers under crop insurance scheme during the khariff 2017. About 8 lakh more farmers would be covered this year as compared to the last khariff, he added.

Besides paddy, groundnut, turmeric, zinger, cotton, this year arhar and maize crops would be covered  under crop insurance scheme. The farmers would have to a maximum of 2% premium for the khariff 2017 crop insurance.