Gandhi told the BJD MPs, “I have many years of warm friendship with Naveen Babu and his sister Gita Mehta”. “Whenever I have gone to Odisha , I have been graciously  received by Naveen Babu”, he added. 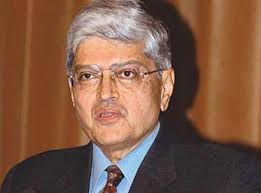 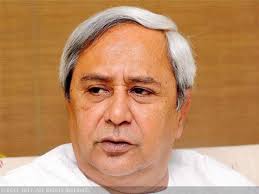 He also said about his friendship with accomplished Indo-Anglican poet Jayant Das and eminent economist Prof. Prabhat Patnaik. The Mahatma’s scion also took the name of  Gandhian Rama Devi and Utkalmani Gopabandhu Das stating that they have inspired him.

Gopalkrishna is pitted against NDA’s Venkeya Naidu by united opposition parties led Congress in the race for the vice president post, election for which will be held on August 5. The ruling BJD in Odisha, which had supported the NDA candidate Ram Nath Kovind in the presidential elections, has extended its support for Gandhi in the elections to the vice president post.