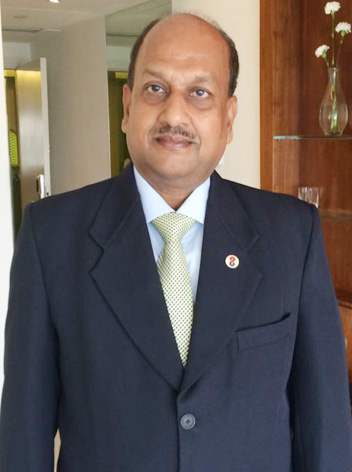 Sambalpur:  Ashok  Kumar Mohanty has joined as the Andhra Bank’s new zonal manager (ZM) of Sambalpur Zone. Prior to this he was working as  assistant general manager (AGM) of Bhubaneswar, main branch, and prior to that he was AGM at Bhubaneswar circle office that covers 5 Zones which include 3 Zones of Odisha, Patna & Kolkata.

Ashok Kumar Mohanty started his career with Andhra Bank in 1980 and served the Bank in various capacities in different places in Odisha, Andhra Pradesh & at Kolkata, Hyderabad, Indore , Visakhapatnam. Retail credit & MSME, advances are his area of expertise, where he is likely to give more emphasis during his tenure as zonal head. There are 49 branches under Sambalpur zone out of the total 181 in the state.