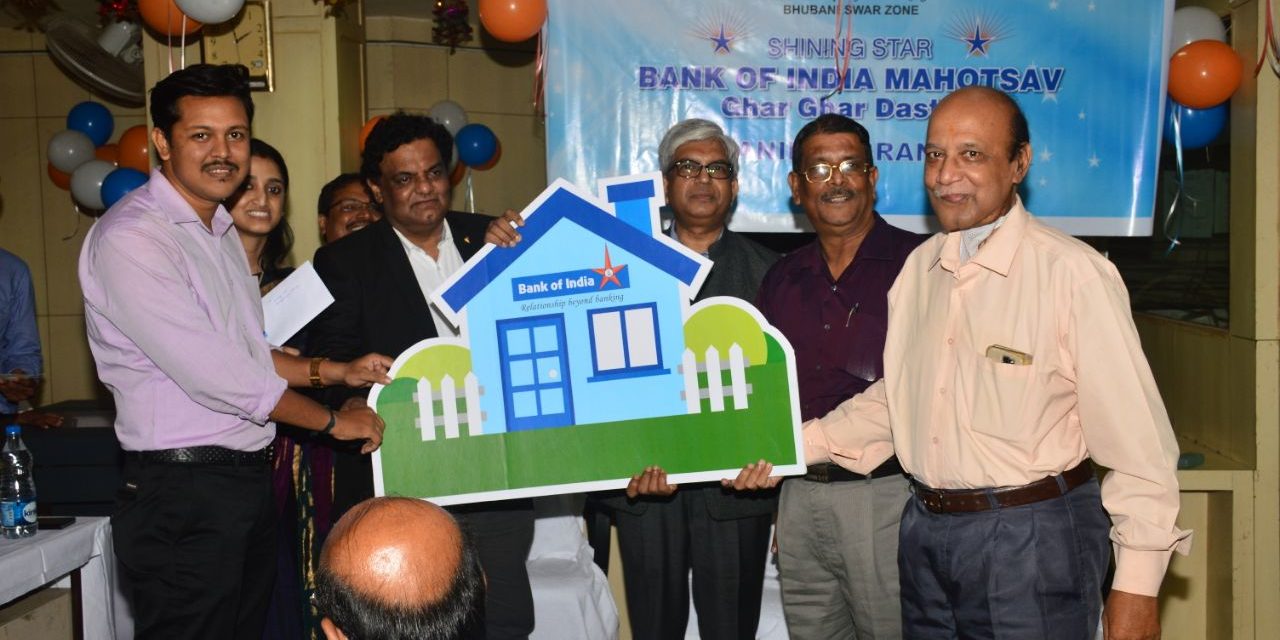 Bhubaneswar: The Bhubaneswar Zone of Bank of India designated Kaitha village near Chhatia in Jajpur district as digital village as part of its star mahotsav celebration. Over 700 accounts were opened in the name of villages and debt cards were issued on this occasion. A number of POS machines and QR code were also distributed to local businessmen to promote cashless transaction. Speaking on the occasion, the general manager Sankardas Gupta said that various competitive products including digital banking services were available to cater to the various need of the customers.