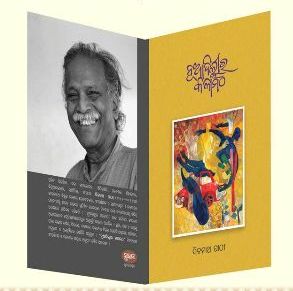 Published by Srujan publications, the book is about the life of Pathy when he was the secretary Central Lalit Kala Academy at Delhi, said Sudhir Kumar Maudamani, publisher of the book. According to him, the book is a documentation of a very important period of life of Pathy.

The meeting was presided over by eminent poet Surya Mishra and conduced by poet Rakhak Nayak and Anya Anurupa.