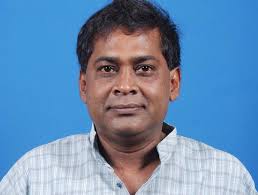 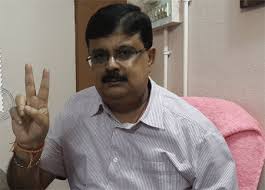 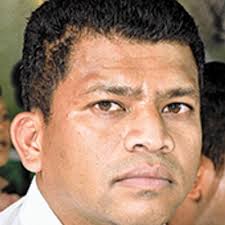 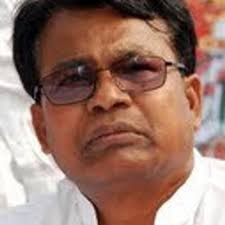 Das would be the campaign committee chairman. 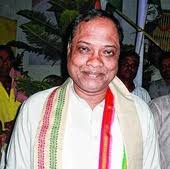 As OPCC working president Chiranjivi will be in-charge of coastal Odsiah, while Naba will look after western Odisha. Pradip would groom southern Odisha.

India Whispers was told by sources close to AICC vice president Rahul Gandhi that the names of the new leadership would be announced in a couple of days.

India Whispers was told by sources close to AICC vice president Rahul Gandhi that the names of the new leadership would be announced in a couple of days.

The Congress in Odisha was in disarray due to intense internal squabbles. Divided into several groups, the leaders were engaged in pulling the party to different direction. The party which ended the 2014 Assembly elections finished second after the ruling BJD with 16 seats, found itself in an embarrassing third position after the Zilla Parisad elections held this year.

There was a move to oust the present incumbent Prasad Harichandan and replace him with Niranjan Patnaik. The dissident leaders met Rahul Gandhi several times and demanded the removal of Harichandan. They also suggested that Niranjan would be the best bait for the party to lead it into the next election. The dissident  movement was such that the party virtually stopped functioning. Several MLAs under the leadership of Leader of the Opposition (LoP) Narsingha Mishra even threatened to quit the party.

Realizing that there is a need to intervene, Rahul sent a three-member team to Odisha to study the situation and suggest means to stem the rot in the party. The team stayed in Odisha and met several Congress leaders including district presidents, former ministers, former MLAs and MPs, present MLAs and MPs, former PCC chief and office bearers besides the present PCC functionaries.

After getting the report of the AICC observers about Odisha affaris, the AICC vice president had invited senior leaders of the party in Odisha to New Delhi to discuss about the party. Rahul gave the Odisha leaders a piece of his mind.

He said that a collective leadership at this time is best for Odisha Congress. He urged the Odisha leaders to work together so that the party would come back to power in the state in 2019 elections. He also warned them that no indiscipline would be tolerated henceforth.