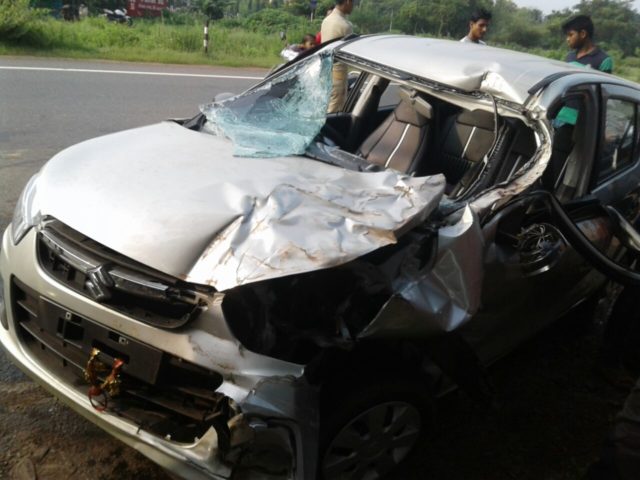 Chand’s two relatives, Utkal Guni(25) and Dhaneswar Das(24)  took her car  for a drive Wednesday morning. However, the car rammed into a stationary truck on NH 16 near Biju Nagar under Kuakhai police station in Jajpur district. While Guni died on the sport, seriously injured Das was shifted to hospital by police.