UCCI Elects Ramesh Mohapatra and Others for 2017-18 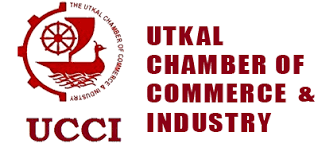 Bhubaneswar: Ramesh Mohapatra has once again elected  as the president of Utkal Chamber of Commerce & Industries(UCCI)  for the year 2017-18.