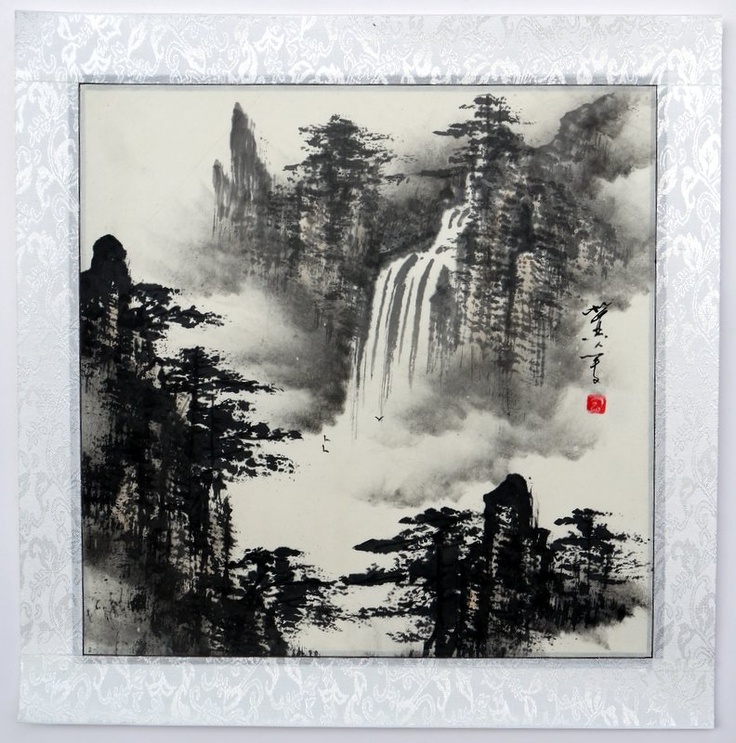 Feng Wen Lin said that this art from flourished during the Luisung and Tang dynasties. Before paper was invented the this art was painted on stones, metals and bamboos. This art form has become popular as many scholars and highly  literate people were using this form for their expressions. Traditional painting involves essentially the same techniques as calligraphy and is done with a brush dipped in black ink; oils are not used. The painting was done on Juan paper.

Screening a documentary film, the guest artist descried the art, culture, heritage, language, food, dress, musical instruments of China. He also narrated the innovation of Chinese traditional ink, and the brush, ink and paper used in this art form. 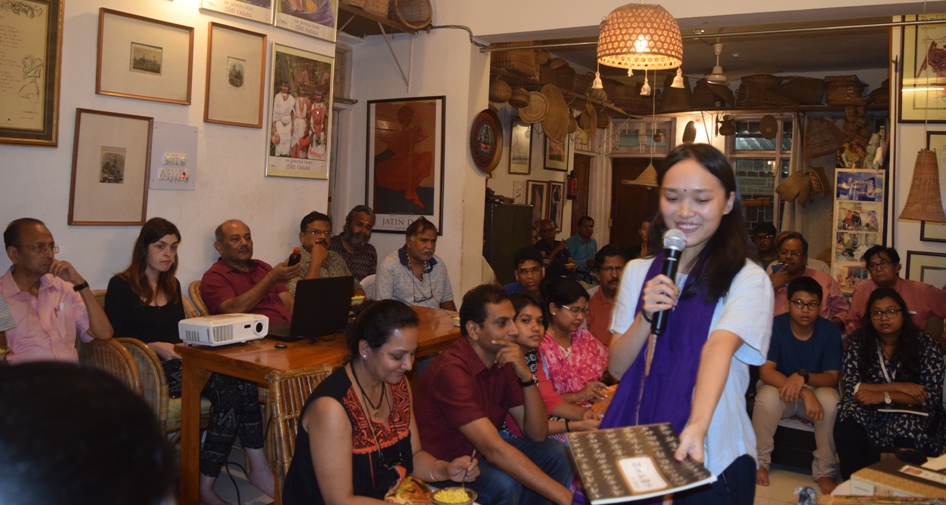