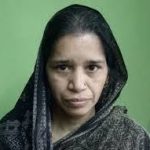 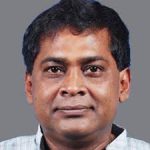 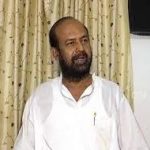 Bhubaneswar: The Congress is going to field the Gaisilet block vice-chariman, Pranab Sahu, in the Bijepur bypolls.

Ripunath Seth, the former MLA from Bijepur who became a minister is a strong contender for the job.

However, what weighed in favour of Pranab was that he has lot of political clout in the constituency. Moreover, he is the son of former Bijepur MLA Birabhadra Sahu.

Pranab, who was the chairman of the block, had to make way for a woman chairperson this time as the post was reserved for woman in 2014 Panchyat elections. Gaisilet in Bargarh district is the biggest block in Bijepur assembly constituency. Bijepur and Barpali are the two other blocks in the constituency.

Meanwhile, the ruling Biju Janata Dal has already declared that Rita Sahu, the widow of former MLA Subala Sahu would be its candidate in the bypoll.

The BJP, though has roped in Ashok Panigrahi in the party fold, it is yet to declare its candidate for the bypoll. Even though the union petroleum minister Dharmendra Pradhan faction wanted Panigrahi to be candidate, party’s national executive member Suresh Pujhari pitching for Bargarh district BJP president Narayan Sahu.

Gaisilet block in Bargarh district is the biggest block with 83 villages in Bijepur assembly constituency.