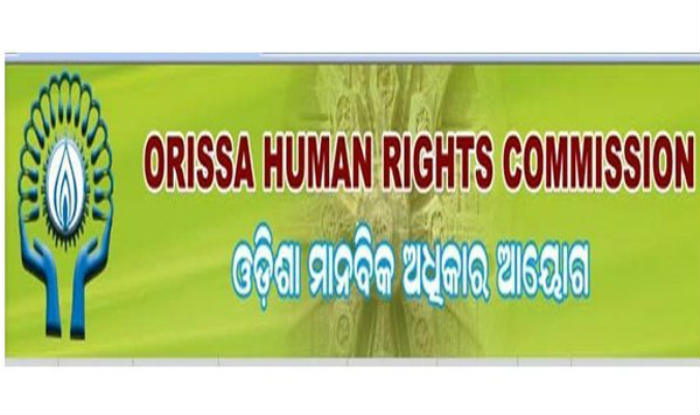 Bhubaneswar: The Odisha Human Rights Commission (Ohrc) Friday asked the Odisha government to give Rs 50,000 as an interim compensation to the Kunduli gang rape victim. The Commission has also directed the state government to make arrangement of her admission in the Ekalavya Model Residential School in the district.

The Commission has sought a status report from the ADG Crime Branch of Odisha Police on the investigation into the alleged gang rape case within four weeks. The next hearing of the case was posted to November 27.

The Ohrc acting chairperson justice BK Mishra, while hearing the case, directed the state SC & ST welfare department to provide the compensation to the victim’s mother .

The 14-year-old girl, on the other had had alleged that she was raped by four men in uniform while she was returning from Kunduli market on October 10. Additional DG HRPC of Odisha Police, Mahendra Pratap and Koraput district SP K V Singh, however, had denied rape of the minor girl.

Patnaik has ordered a twin inquiry into the bizarre incident by the crime branch as well as sitting district judge as per the Commission of Enquiry Act 1952.