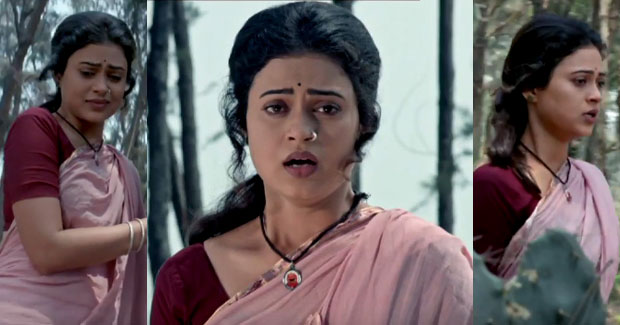 Lipi in a song sequence in film Mimansa 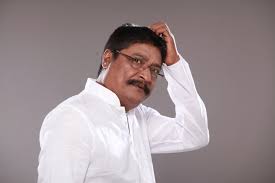 The 28th Odisha State Awards, which is being conferred by the state culture department, were announced, here  on Monday. The awards would be presented to the winners at a function later.

Chini was judged as the best film and Ajay Raht as the best director for the movie Namard. Samarehs Routray will get the best actor award for Namard.

Veteran singer Pranab Patnaik will receive the lifetime achievement award– Jayadev Puraskar– for his contribution to the Odia film industry.

Awards were announced for 27 categories.