International Odissi Dance Festival Gets Off 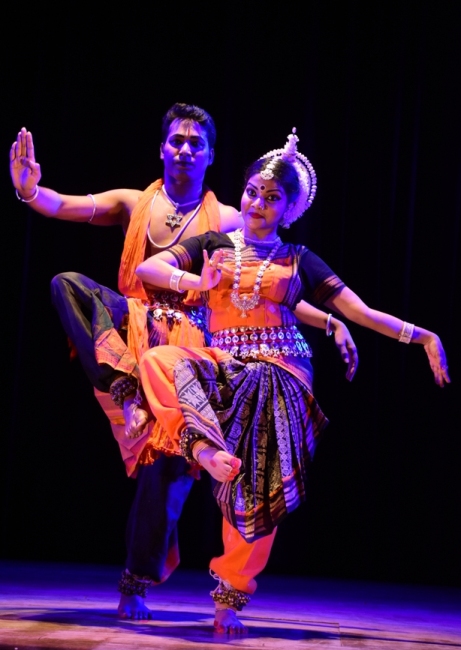 Bhubaneswar: The five-day International Odissi Dance Festival got off on Tuesday with over 400 dancesues from all over world participating in it.

The inaugural day saw solo dancers stealing the show. In the first session, solo by Shovali Ray, Purnata Mohanty, Jyoti Ranjan Das, duet by Nooraja and Thithibhadra Mohapatra from Bhubaneswar and Sushree Sangita Nayak and Anayana Parida of Cuttack presented graceful performances. ‘Pallabi’ by Rabindra Atibudhy and his troupe from Mumbai, and ‘Devi’ by Alpana Nayak and her troupe from New Delhi were the last two items of the session.