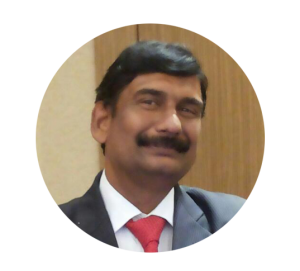 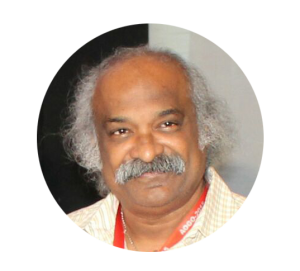 Bhubaneswar: The 61st  All India Congress of Obstetrics & Gynaecology(AICOG)  2018  will deliberate on ovary transplantation and 3D surgery as a special workshop during its five day  International Convention, scheduled to held here from January 17 to 21.

The  AICOG international convention organising chairperson, Dr. PC Mohapatra, organising secretary, Dr. HP Patnaik, and treasurer Dr.Janmejaya Mohapatra, told media persons that over 8000 delegates including 57 from US, England, Australia, and other European, Pacific Ocean and South Asian countries would participate in the convention. The sessions would be held in the nine conference halls at Janata Maidan in Bhubaneswar city. Besides, 11 workshops would be conducted in the three private medical colleges situated in the city. Exhibitions on latest trend in gynaecology treatment would be organised during the Convention, they said. Chief advisor Dr. SK Mohapatra, and Dr. DK Patnaik were also present at the press conference.

Over 1000 specialists from world over would discuss on various methodology adopted in gynaecology on January 19, 20 and 21  for the benefit of participants of the Convension.