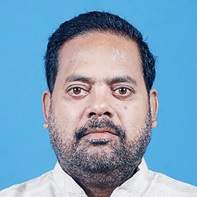 Bhubaneswar: The Odisha government has pegged the total food grains productions at 103.71 lakh tonnes during Kharif 2018 estimating that the coverage would be 50.10 lakh hectares during the season. 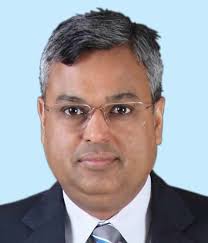 4kg/ha. The oil seed production would be 3.49 lakh tonnes from coverage of 4.50 lakh hactares. The productivity would be 776kg/ha.

Besides programmes have been launched for fiber, vegetable, spices, sugarcane and

other commercial crops during the kharif 2018.

The state agriculture minister, Pradip Maharathy, while inaugurating the twod-day  pre-kharif season programme workshop 2018, here on Monday, said that there should be co-ordination among the various departments and stake holders in the agriculture sector for availability of water, inputs, loans and marketing facilities to the farmers.

He said that the cooperative sector would provide agricultre loan to the tune of Rs 7,200 crore to 21 lakh farmers during the Kharif season 2018.

The minister said in horticulture Rs 102.30 crore will be spend in 2018-19 under Centrally Sponsored Programmes (CSPs) like Integrated Horticulture Development Mission, National Horticulture Mission, and DCCD. Under Pradhan Mantri Krushi Sichai Yojana, Rs 57.90 crore would be spend for covering 21,304 hecatres of land under micro irrigation programmes. 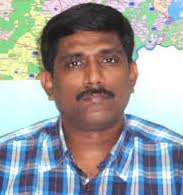