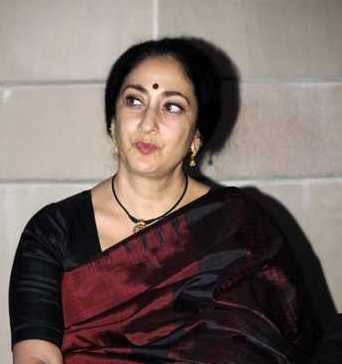 The awards would be conferred on the occasion of the Forum’s annual function to be held at PHD Chamber of Commerce & Industries auditorium in New Delhi on July 13. The chief justice of India, justice Dipak Mishra will grace the function as chief guest and hand over the awards to the eminent personalities.

The award function will be followed by a musical programme by Susmita Das and Chittaranjan Tripathy’s  Odia play Gunno Bai.