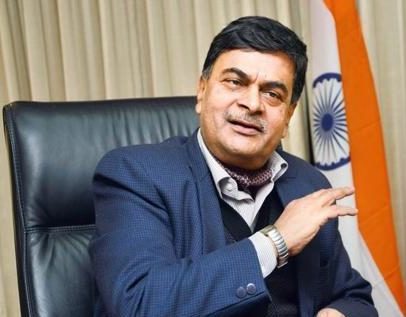 The young minister landed at New Delhi airport to catch the lone flight to the state capital of Himachal Pradesh. However, due to some reason the flight was cancelled. Determined to attend the all important meeting at Shimla next day monring, the young minister from Odisha boarded a Volvo bus and took a torturous  8 hour journey for the destination. Energy ministers from many states failed to attend the meeting due to the cancellation of the flight.

Seeing the Odisha minister in the conference, the union minister was quite impressed. He took the name of Sushant Singh several times during the conference. Not only that he insisted that Sushant should have lunch with him. On the other hand the former bureaucrat turned politician to become BJP minister took a dig at UP energy minister and his secretary and said if the minister and secretary from Odisha could why not others.