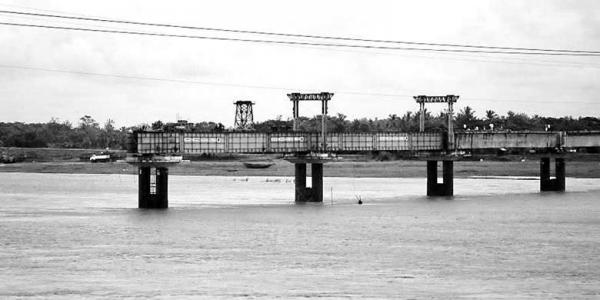 A PMGPMO meeting, presided over by the Odisha chief secretary, AP Padhi, Friday viewed that the state have seen significant progress in recent months because of the resolution of emerging issues and bottlenecks in the process of their implementation. The chief secretary directed the project executing agencies to expedite the railway and national highway projects through constant monitoring. Principal secretary water resources and Public Private Parnership (PPP) Projects Pradeep Kumar Jena outlined the issues for discussion and presented the updates of the the projects.