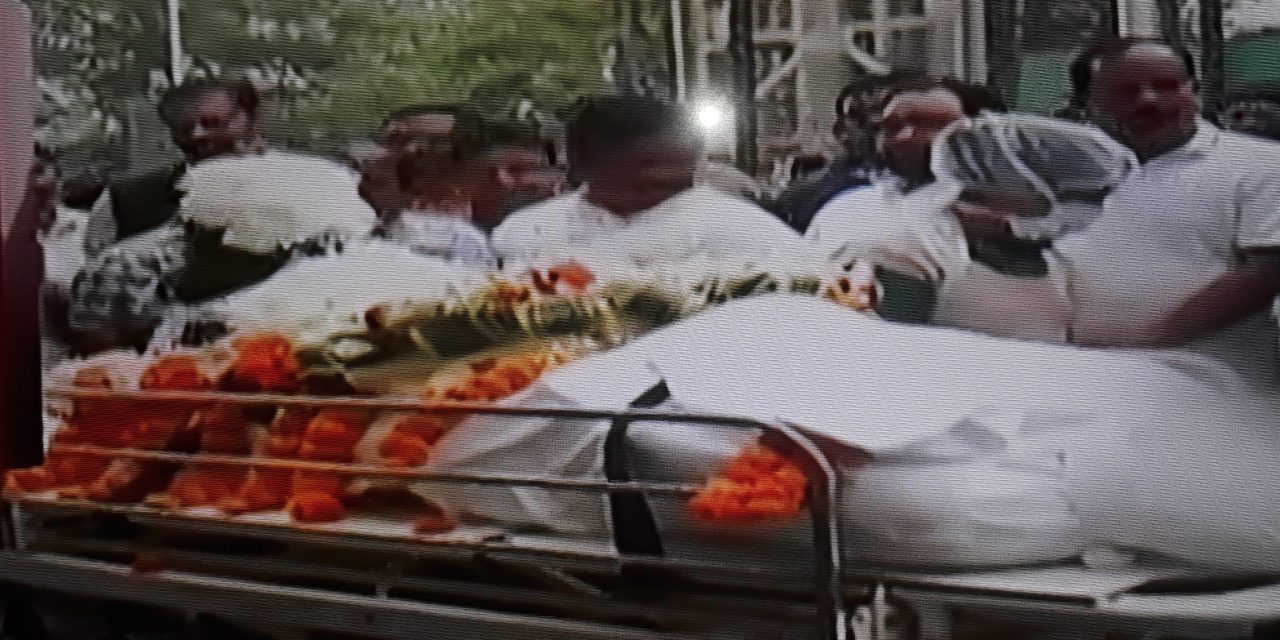 Bhubaneswar: The Odisha government will bear all the medical treatment cost Gopinath Gajapathi Narayan Dev, the former MP and erstwhile king of Gajapati who died at the age of 76, here on Friday.

Gopinath Dev was treated in a city hospital for heart ailments for three year and eight months till his death today.

The treatment would cost about Rs 15 crore, said sources in the hospital.

“Late Maharaja had represented Berhampur parliamentary constituency twice in the Loka Sabha. His death is a great loss for odisha.”

The chief minister coveys his deep sympathy to the bereaved family.

Gopinath Gajapati will be given a State funeral at Paralakhemundi today and minister forest and environment Bikram Keshari Arukh will lay wreath on the mortal remains of late Gopinath Gajapati and attend the funeral on behalf of chief Minister.