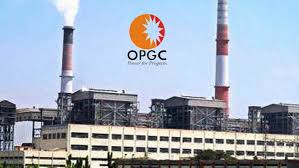 The proposed transaction relates to the acquisition of 49% of the total equity share capital of OPGC by APL (Proposed Combination).

APL, is a public listed company and its shares are listed on the Bombay Stock Exchange Limited and the National Stock Exchange of India Limited. It is a part of the Adani Group, which is inter-alia engaged in the business operations of generation, transmission and distribution of power in India. APL is primarily engaged in the business of power generation.

OPGC, incorporated in Odisha, is a joint venture between Government of Odisha, AES India Private Limited and AES OPGC Holding and operates as a State government company. OPGC is engaged in the business of power generation.