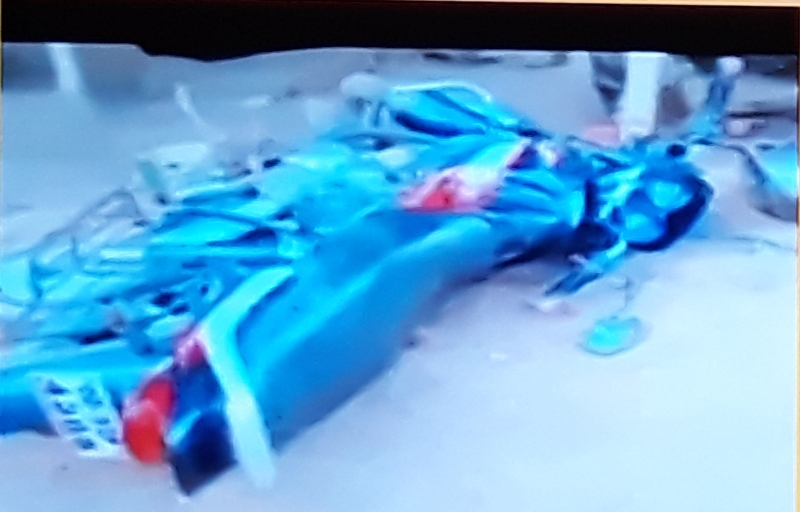 Bhadrak (Odisha): Eight people were injured as two groups of villagers clashed over sale of Biriyani in Odisha’s Bhadrak district on Thursday. The injured were admitted to Bhadrak medical.

The rival groups of Jaganathsahi village under Dhusuri police station vandalised five motorcycles and a house.

The mini Mahabharata started over sale of Biriyani in the village. A group of villagers objected to the sale complaining that the food is stale. This ensured the clash between two groups of villagers.

The warring villagers pelted stones at each other and attacked with clubs.

The Dhusuri police is investigating the matter.