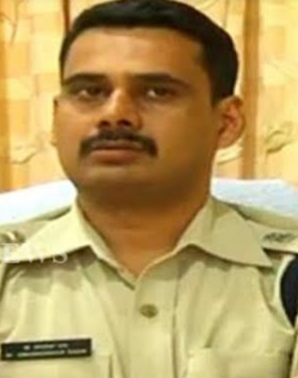 Bhubaneswar: City commissionrate police is investigating in a minor girl rape case where in allegedly media men and cop are involved.

Bhubaneswar DCP Uma Shankar Dash told press that an FIR has been filed the minor girl and her mother with the Women Police Station of the city. The FIR has mentioned about the involvement of two television channel and one cop and his two accomplice in the rape case. The accused had allegedly raped the minor girl between March and April 2020.