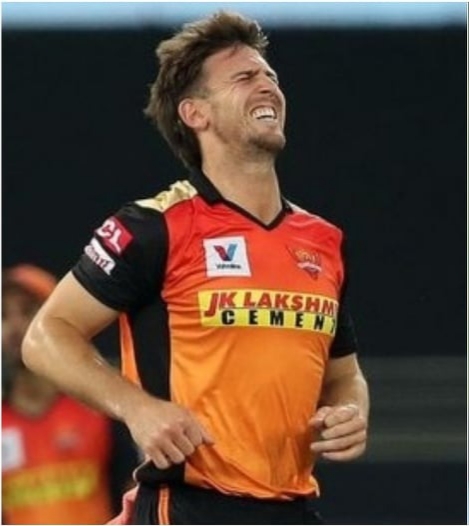 New Delhi: Australian all-rounder Mitchell Marsh has become the first player to be ruled out of IPL 2020 due to ankle injury and West Indies skipper Jason Holder has been announced as his replacement for SRH.

Marsh hurt his right ankle during his debut match for the Sunrisers, on September 21 against Kohli’s RCB. This is the second time in the last five years that Marsh has had to abort the tournament because of injury – in 2017, a shoulder problem cost him the entire IPL season for the Rising Pune Supergiants.

This will be Holder’s second stint with the Sunrisers after 2014-15 and fourth overall in IPL. Holder has previously featured for CSK and KKR.

Despite being one of the top all-rounders in Test cricket, Holder has failed to impose himself in limited-overs cricket over the years, and while he still remains the Test captain for West Indies, he lost the white-ball captaincy to Kieron Pollard last year.

According to the Covid-19 protocols put in place by the IPL, Holder would need to undergo the mandatory six-day quarantine and clear the testing process before he can join the Sunrisers’ squad.

Another good news for the team is that Kane Williamson and Rashid khan is completely fit for their upcoming match with KKR.