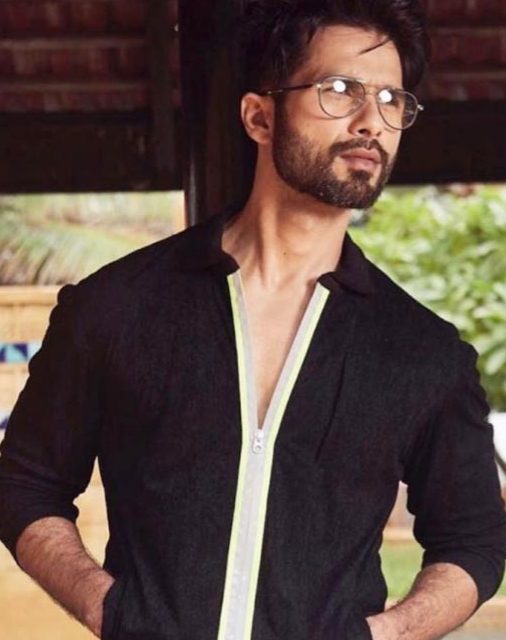 During this ongoing Coronavirus pandemic, the OTT platforms have proven to be a boon for film producers and directors. Since the outbreak, theatres have been shut for months and hence many films have been released on these OTT platforms. Many prominent faces in the industry are working with these platforms as well.

Right before the pandemic, Shahid Kapoor was shooting for his film Jersey. Jersey is the Hindi remake of the super hit Telugu film of the same title. In the film, Shahid Kapoor will be essaying the role of a cricketer. The film is being helmed by Gowtam Tinnanuri and also stars Mrunal Thakur and Pankaj Kapur. But the Jersey shoot had to be halted for the time being.

Shahid Kapoor is also in talks for he was approached by Monga for the Hindi remake of the film Soorarai Pottru. Soorarai Pottru is an upcoming Tamil language action film that stars Suriya in the lead role. The film will soon premiere on Amazon Prime Video on October 30, 2020.