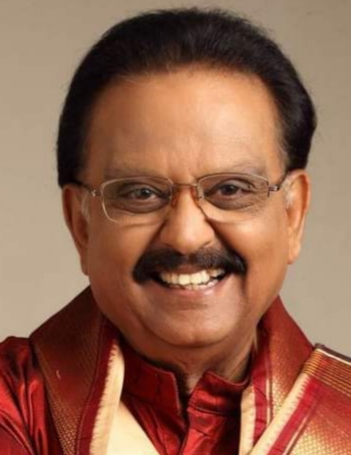 Condolences have been pouring in from all across the country and from personalities of all walks of life.

Prime minister Narendra Modi has condoled the death of the popular playback singer.

Subrahmanyam appeared to have recovered well from the deadly virus infection only recently and not so long ago, his son S.P. Charan informed the world that his father tested negative and is making slow and steady progress on the road to recovery.
Then, the news of his health worsening again gave all his fans across the country a great shock. Since the time the MGM Healthcare health bulletin described his condition as extremely critical in evening, nerve-wracking suspense prevailed over the well-being of the singer.
Legendary actor Kamal Hassan was among the first to pay a visit to the hospital on Thursday evening and dropped enough hints that things are not looking up with regard to his health. By Friday morning, several Tollywood and Kollywood celebrities kept making a beeline to the hospital.
On Friday morning, the team of doctors treating Balasubrahmanyam briefed his son on the grimness of his father’s condition. All his family members were by his side when he took his last breath.